DLPO provides full personalization and testing functions in order to generate fully optimized webpages adjusted to the wants and needs of each individual visitor. Optimized webpages result in improved website user engagement as well as an uplift in the number of conversions (inquiries, purchases etc) from the site.
Marketers can also look forward to gain valuable marketing insights which can be applied on both digital and offline marketing activities.

DLPO launched in 2005 as the first CRO (Conversion Rate Optimization) tool available in Japan.
DLPO has, so far, been introduced by over 700 middle to large size corporations and the sales of DLPO has been ranked No.1 for 4 consecutive years.

Implemented in over 700 Corporations

Below you find a list of some of our partner agencies:

DLPO interfaces with multiple marketing platforms such as DMPs, Web Analytics or Tag Management Tools.
By utilizing 3rd party data or 1st party data , DLPO can be used for highly personalized webpages, tailored to the characteristics of each, individual user.

Our Customer Support provides you with reliable and professional assistance in order to help you with all questions you may have regarding campaign set up, reporting or others. 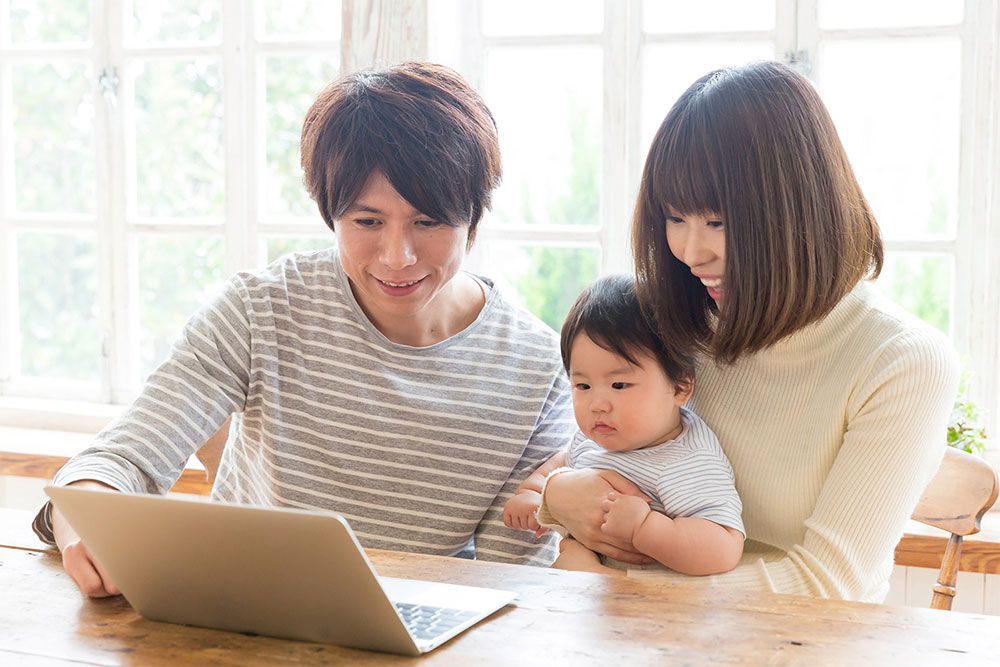 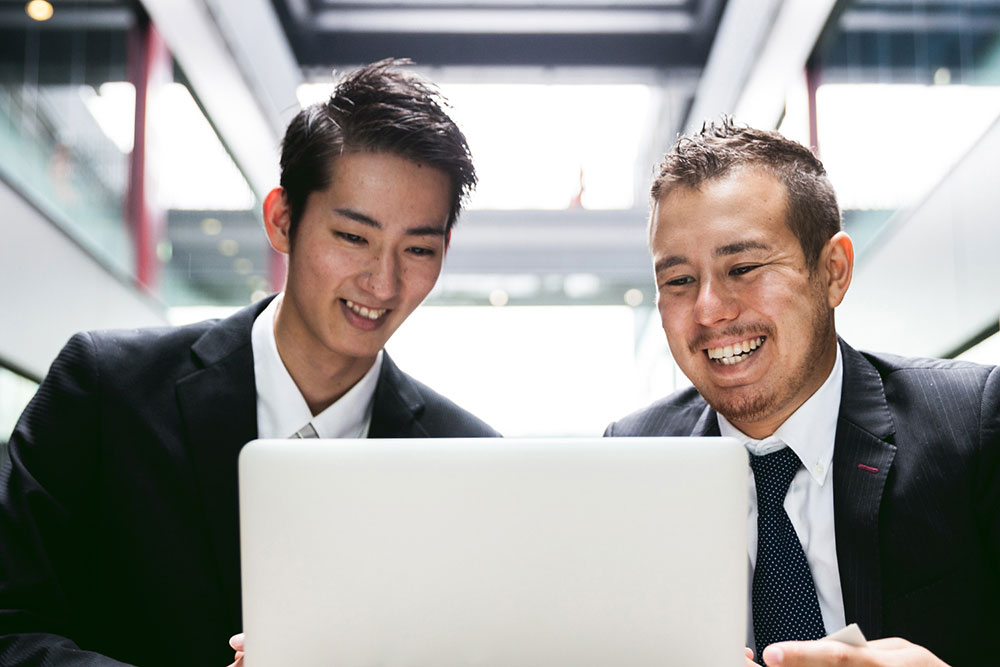 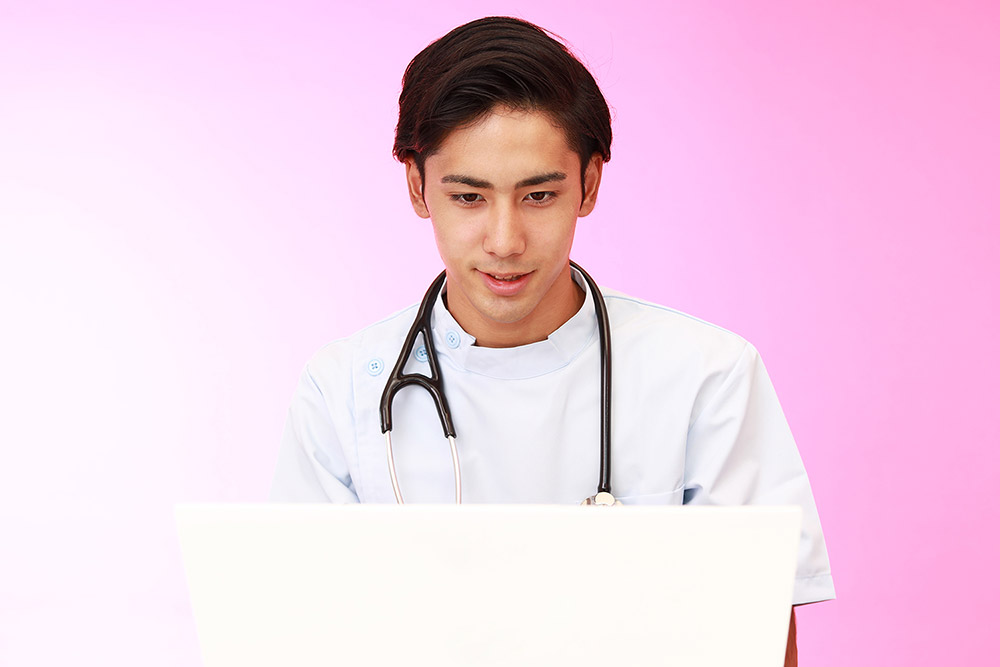 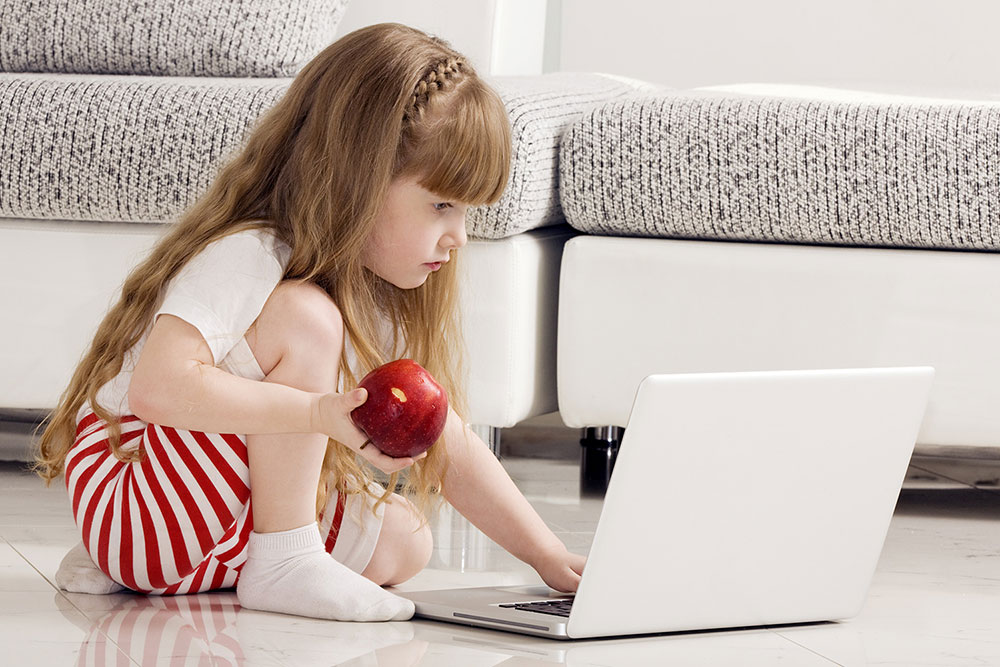 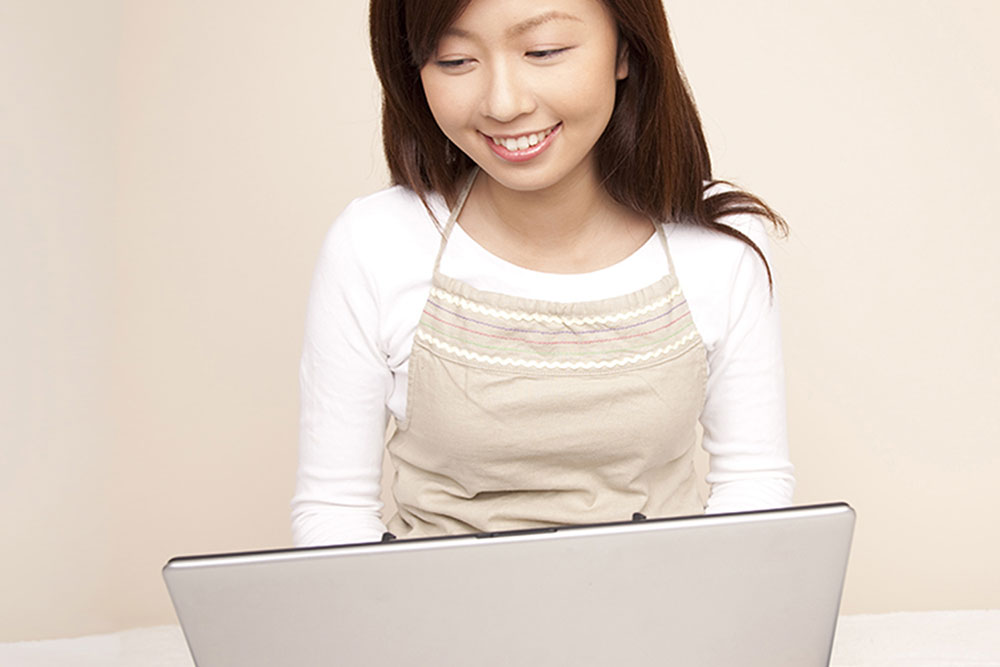 Females in their 20s 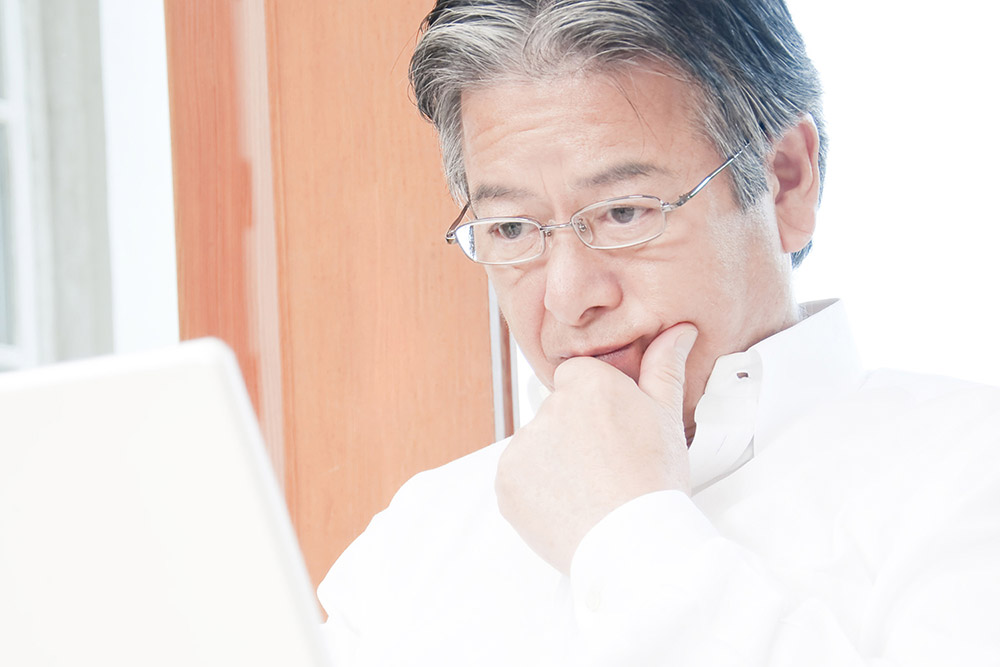 Males in their 60s

Displaying webpages tailored to each user in most cases result in improved user engagement and higher conversion rates.

DUsing DLPO, you can easily test the performance of all your webpages; for example your landing page(s), top page, inquiry form or other pages.
DLPO provides two types of test methods:
1) A/B Testing, where you can test the performance of various versions of the same web page and
2) Multivariate Testing, where you can test the performance of various elements (copy, product images, buttons etc) within a certain webpage.
Using these two types of testing methods you can, in a scientific manner, test and personalize webpages in order to improve user engagement and gain more conversions from your website. As an additional bonus you can also gain marketing insights that may be useful not only for your digital but also for your overall marketing activities.